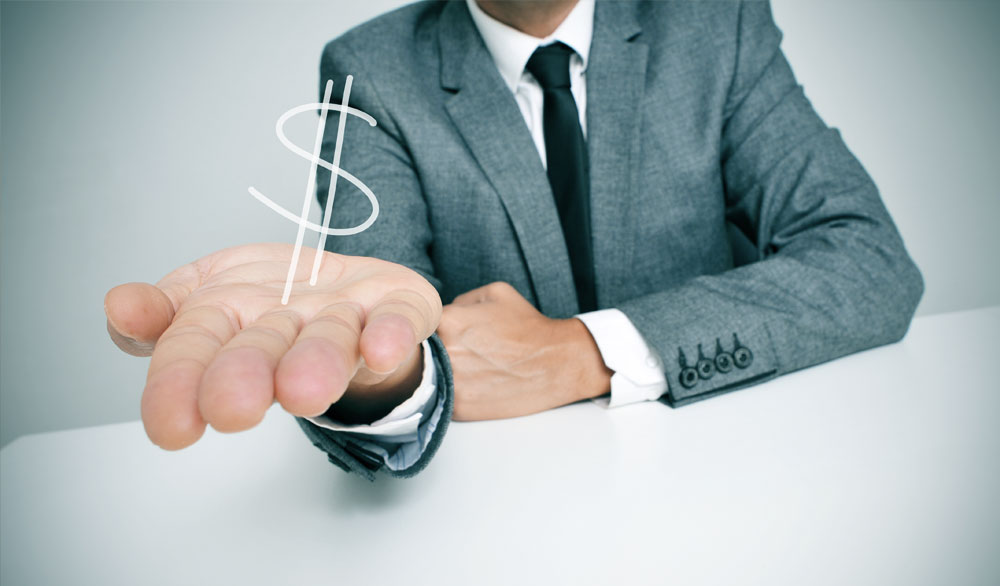 The Immigrant Investor Program, also known as “EB-5,” or “Investor Visa” was created by Congress in 1990 to stimulate the U.S. economy through job creation and capital investment by foreign investors. Under a pilot immigration program first enacted in 1992 and regularly reauthorized since, certain EB-5 visas also are set aside for investors in Regional Centers designated by USCIS based on proposals for promoting economic growth.

Established after Nov. 29, 1990, or
Established on or before Nov. 29, 1990, that is:
1. Purchased and the existing business is restructured or reorganized in such a way that a new commercial enterprise results, or
2. Expanded through the investment so that a 40-percent increase in the net worth or number of employees occurs
Commercial enterprise means any for-profit activity formed for the ongoing conduct of lawful business including, but not limited to:

A sole proprietorship
Partnership (whether limited or general)
Holding company
Joint venture
Corporation
Business trust or other entity, which may be publicly or privately owned
This definition includes a commercial enterprise consisting of a holding company and its wholly owned subsidiaries, provided that each such subsidiary is engaged in a for-profit activity formed for the ongoing conduct of a lawful business.